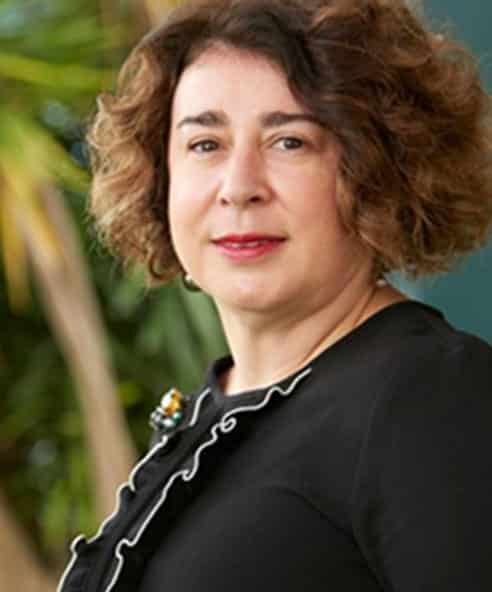 Alexandra Reis has a degree in Electronic Engineering and an Executive MBA by AESE/IESE Business School, with a track record in several industries, namely Telco, Energy and Aviation.

She worked at Alcatel Portugal, Lucent Technologies, and in 2002, at Portugal Telecom Group, responsible for Procurement at VIVO, main Brazilian mobile operator, at that time a Joint Venture between PT and Telefonica. At a later stage, at PT Investimentos Internacionais, developed several Mergers&Acquisitions projects, mainly in Africa.

In 2010 she worked at REN – Redes Energéticas Nacionais, with the responsibility of incorporating and centralizing all group acquisitions and a global efficiency and cost reduction program.

In 2016 as the European Procurement Director for Netjets, and later as Chief Procurement Officer at TAP Air Portugal.

In 2020, Executive Director and Board Member of TAP Air Portugal, as CFO and also accountable for other areas, such as Human Resources, Procurement, IT &Digital, Cargo, Catering, and others.

Since July 2022, is the Executive President of NAV Portugal, the Portuguese company that manages airspace.

She is married and mother of two boys.