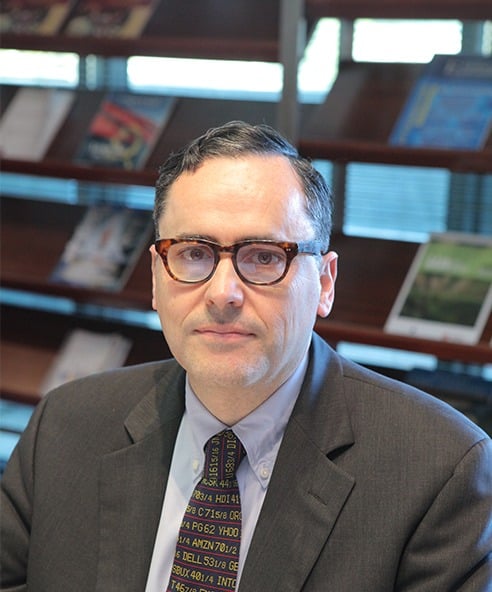 He holds a doctorate from Stanford University (1989), a degree in Economics from UCP and a master’s degree in the same area from UNL.

He is professor of Economics at NYU and AESE, having been a professor at the universities: Nova de Lisboa, London Business School, London School of Economics, Berkeley, Yale, IESE. He currently holds the Paganelli-Bull Chair in Economics at New York University.

He was a consultant to several organizations, from the New York Mets to the OECD, to Pfizer in several governments in Portugal, highlighting his work in the Airbus-Boing litigation between 2005 and 2009.

How your areas of research deal with the dynamic aspects of competition between companies.

He is the author of the book “Introduction to the Industrial Organization”, published by MIT Press, translated into 7 languages ​​and adopted by universities in low-income countries.