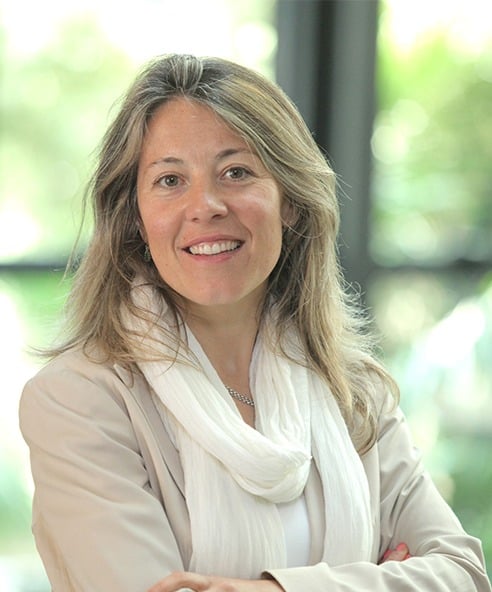 The Human Factor in the Organisation

She has a degree in nursing from the Calouste Gulbenkian School of Nursing in Lisbon, a master’s degree in Health and Development with a specialization in Program and Project Management by the Institute of Hygiene and Tropical Medicine (IHMT) of the UNL and a doctorate, by the same entity, in International Health, Health Policy branch.

As a nurse, she worked in public and later private services, always in the area of ​​Pediatrics. In 2005 she decided to head to the African continent as a volunteer nurse for a Portuguese NGO. Since then, her professional career has always been closely linked to International Cooperation, having intervened in several countries such as Guinea-Bissau, São Tomé, Angola, Democratic Republic of Congo and Zimbabwe, carrying out development and humanitarian emergency missions. . After working at the High Commission for Health in 2009/2010, specifically by the National Coordination for HIV/AIDS Infection, Cooperation area, he assumed the General Direction of a Portuguese NGO, having since then not left the work with the Social Economy Sector .

Currently, she collaborates with the IHMT in Cooperation and Research projects in International Health, integrating the Global Health and Tropical Medicine group in the areas of Human Resources, Health Evaluation and Strategic Planning.

At AESE, in May 2014 she took over the direction of the GOS – Management Program for Social Organizations, is a senior teaching fellow in the area of ​​Human Factor in the Organization and is part of the Coaching team. She directs the Women’s Leadership Program – One Steap Ahead.