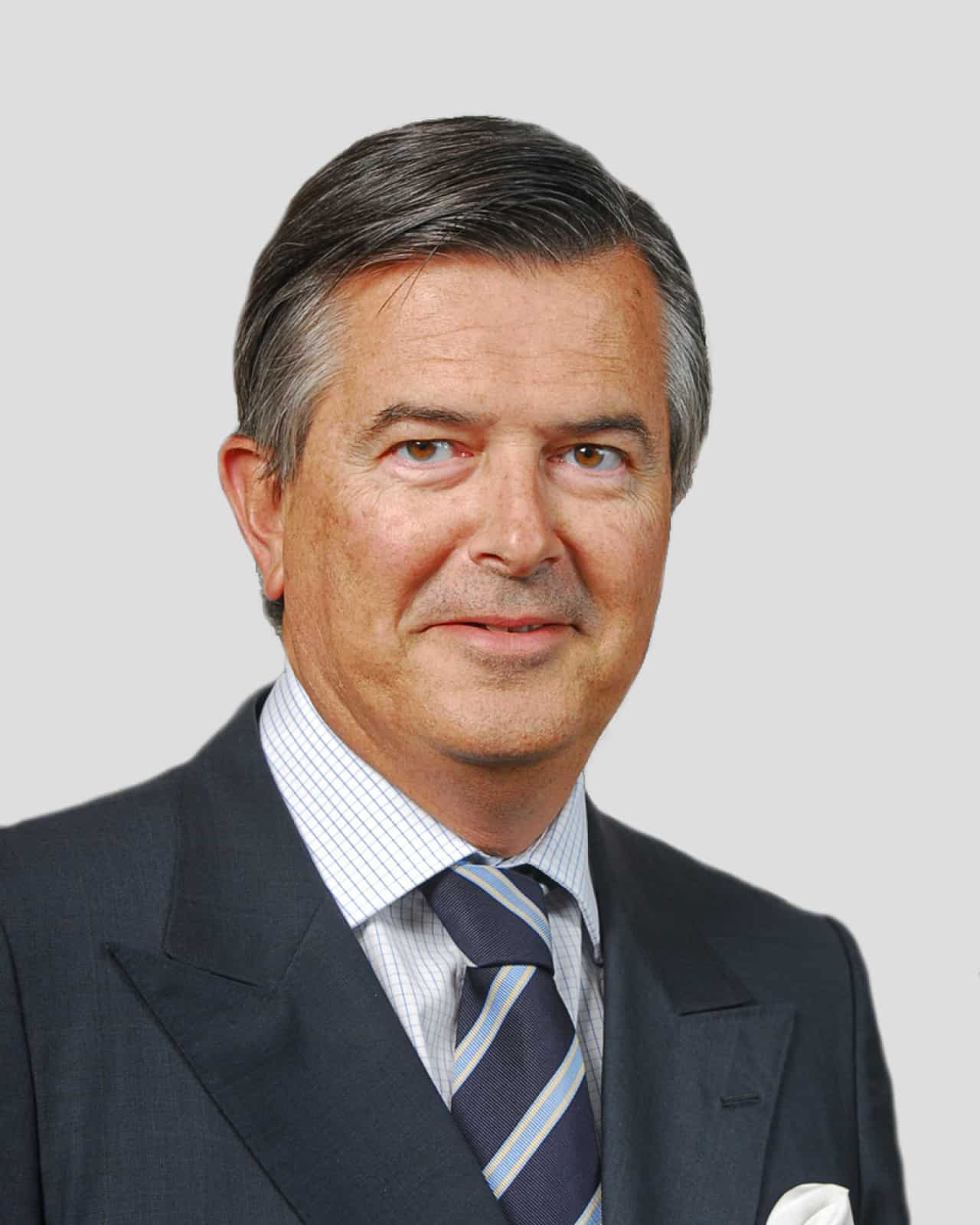 Joao Talone has been 14 years (1987 – 2001) at the Banco Comercial Portugues, since inception, where he was a member of the Executive Board and lead the Insurance operations of the Group Seguros & Pensoes, the largest in Portugal.
He organized and lead the pan European Insurance Group, Eureko, incorporated in Amsterdam, a top 10 in Europe with 53 thousand million € in Assets and operations over 10 countries. He was Group CEO from 1999 to 2001.
From 2002 until 2003 he was special Commissioner of the Portuguese Government, reporting to the PM, leading an organized dismantling and assets privatization of IPE (the Holding of State Companies). At the request of the PM, he also lead a project to redesign the Strategy and Structure of the Portuguese Energy Sector and making it complying with European Directives.
From 2003 until 2006 he was CEO of EDP, Energias de Portugal, launching the renewables operations in Iberia, one the largest today worldwide. 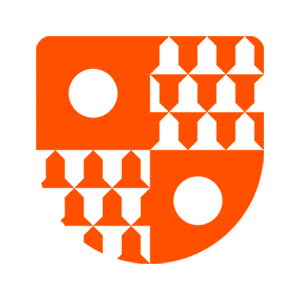