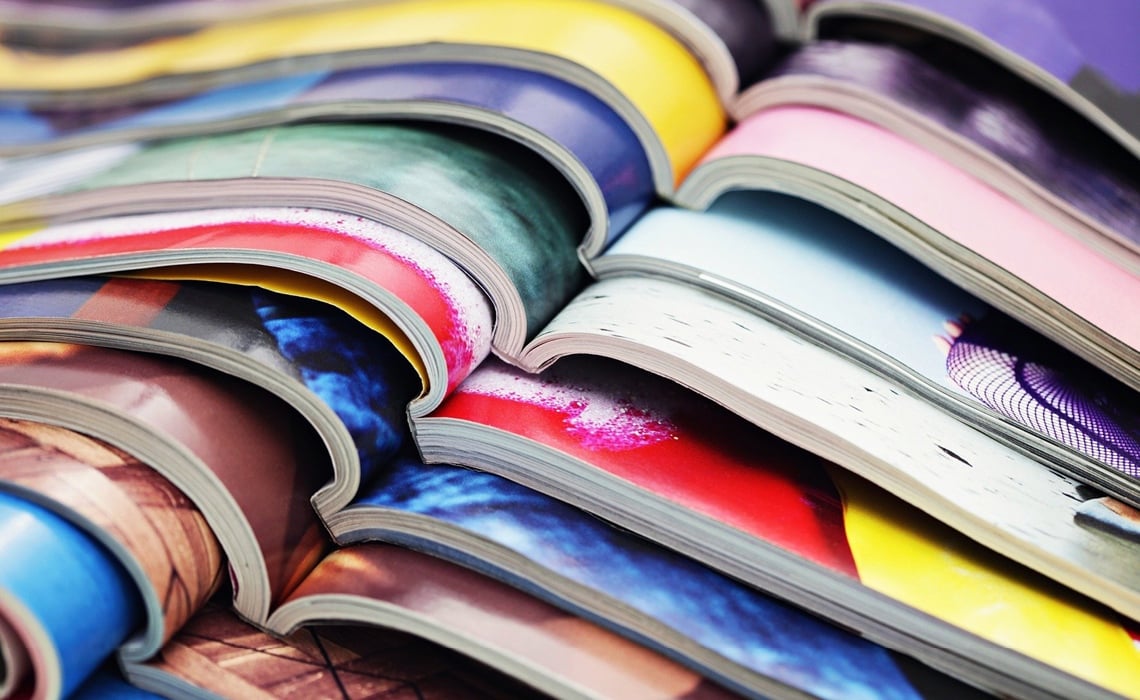 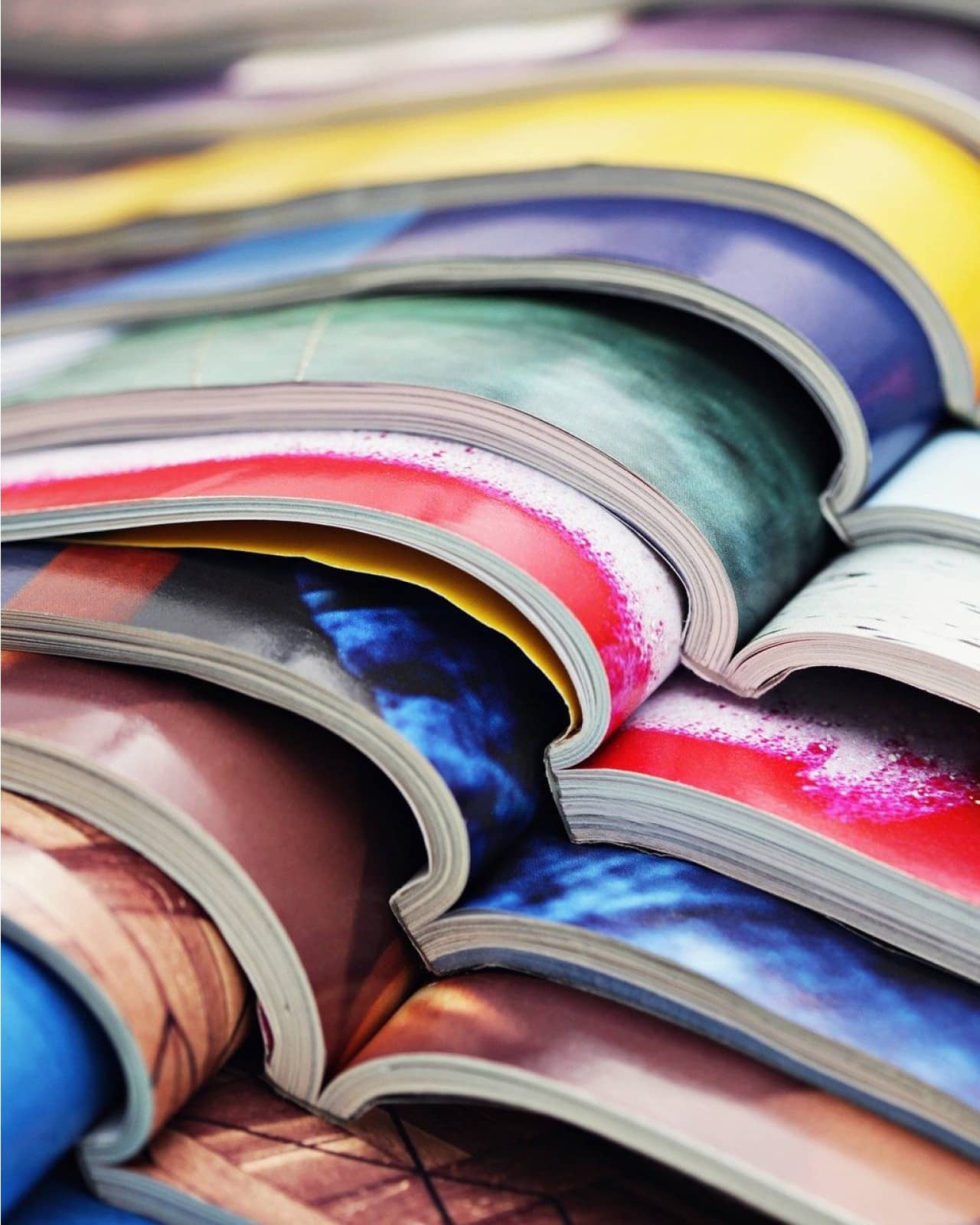 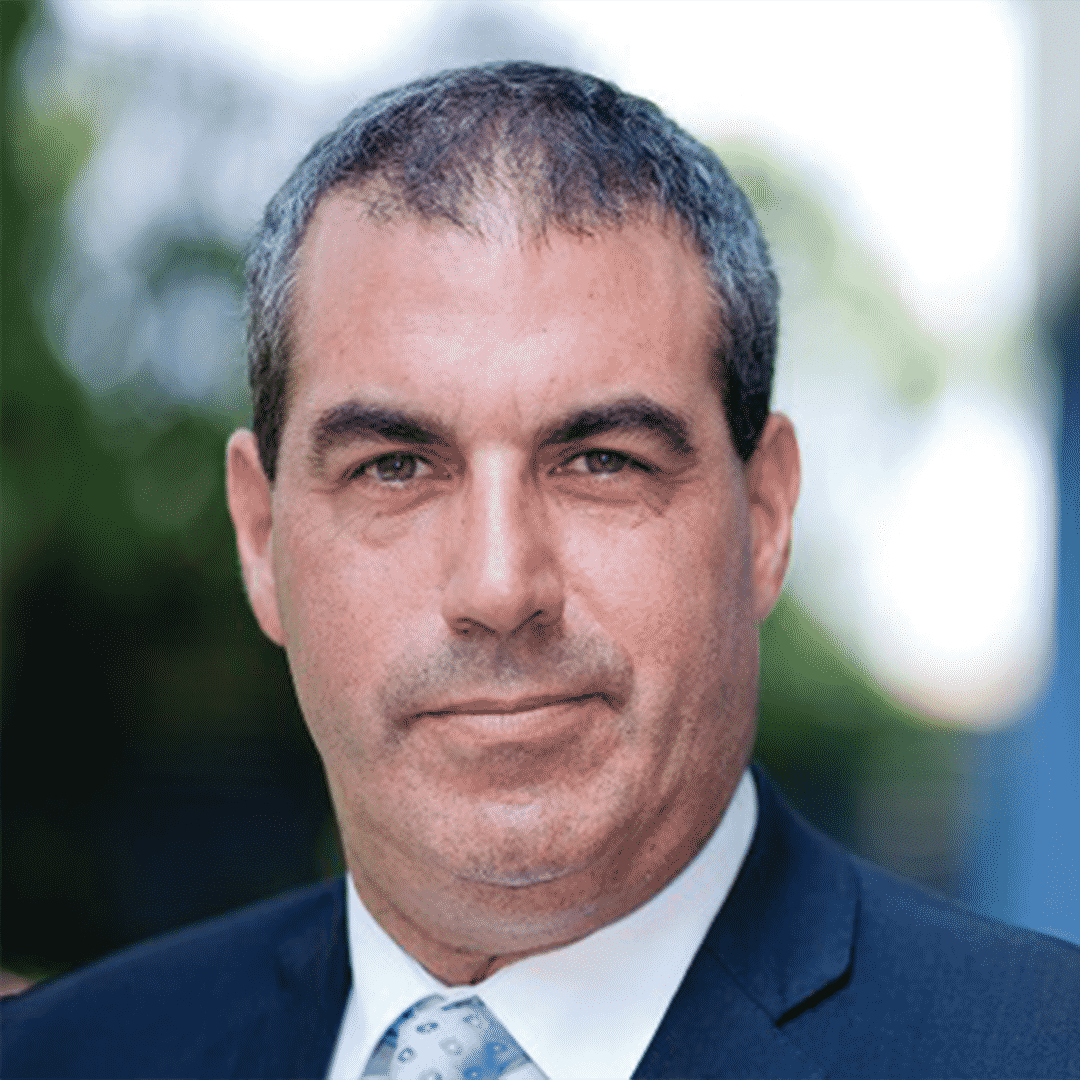 For the last eighteen months, people around the world have been dealing with the outbreak of SARS-CoV-2, a strain of Coronavirus, and the devastating economic impact that measures taken to control the virus have had on the global economy. Besides killing over four million people and fundamentally altering the way people interact with each other in many aspects of their lives, it has also had a particularly deep impact on work and the job market.
In addition to the virus and its economic impact, the world is also facing a tremendously complex geo-political situation in which the US is currently at odds with both Russia and China and there are a number of hot and cold conflicts currently playing out all over the world.
Prior to the outbreak, a number of populist political leaders were elected due to an unprecedented level of discontent around the world. To some degree, this has been fueled by rising income inequality caused by the digital revolution and automation. In many ways the response to the virus at the corporate level has accelerated the trend toward digitalization and will have a profound impact on employment and the nature of work long after the virus runs is brought under control.
What makes all of this even more alarming is that the world is quickly heading for the no return point in terms of climate change. Besides the need to transition to a low carbon economy, air and water pollution continue to be major issues in many parts of the world and in particular in the mega cities of Asia and Africa.
Given the situation, it is not surprising that I find that the executives, middle managers and MBA students that I normally interact with increasingly concerned with their career prospects.
What does surprises me, however, is that most of the people separate their concerns about the changing world from their discussions about career management and their future prospects as if the two issues had nothing to do with one another. Another way to say this is that people look at the problem of what to do with their professional life in static rather than dynamic terms.
My conviction is that each of us has the ability and the responsibility to think through how we feel the major trends affecting the world will play out when making choices about where to work, what to do and where to live.
In some ways managing our professional careers in this environment is a little like jumping out of an airplane. If you did that, you would go faster and faster for about 12 seconds before reaching terminal velocity or 120 MPH. This is called being in free fall.
In free fall, a sky diver needs to keep their cool and control their movements with great care as a wrong move can send them hurtling in the wrong direction or even cause them to spin out of control. With skill and practice they can control their direction during their descent, link up with others, and push themselves to their limits. What they cannot do during a jump is to stop, take a break, and ignore the fact that they are falling towards the ground.
Like the skydiver in free fall, professionals need to keep calm and control their movements as change continues to accelerate in today’s business environment.
To take the metaphor a little bit further, what would be ideal is to have a winged suit, like the ones BASE jumpers use, to be able to really control direction and velocity. Working with others, either in loose informal networks, or in new forms of organization such as matrix structures and agile tribes and scrums is the new normal. Success is increasingly about our ability to be a part of and lead teams of people. Above all, in these changing times, it is more important than ever for each one of us to have a sense of where we are trying to go.
I refer to this idea as learning to fly.
Over the years I have developed my own approach for helping people think through their professional options and the essential idea of the Learning to Fly is to take people though that approach. I find the approach to be particularly useful in the new normal because it helps people focus their efforts and their energy so that they can cut through the overwhelming amount of noise and reach the opportunities that are still out there.
Learning to Fly is my attempt to assist people in charting a course in the changing world we live in. It was already changing before SARS-CoV-2 but the virus has, in many ways, accelerated those changes and made a new approach to carrier management even more important. 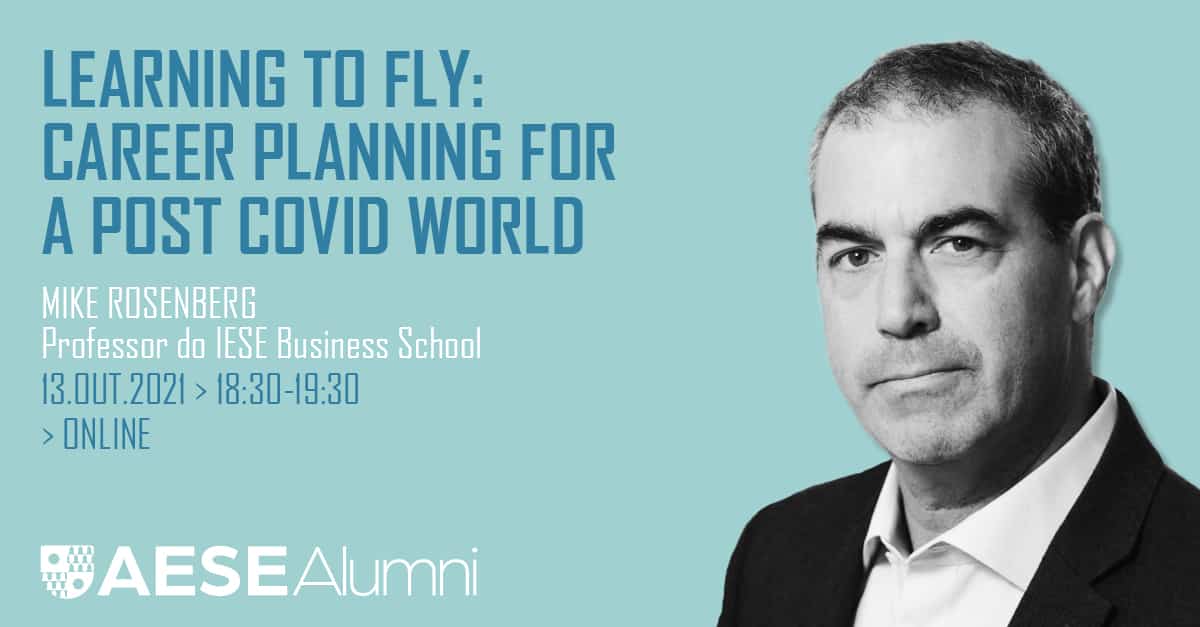 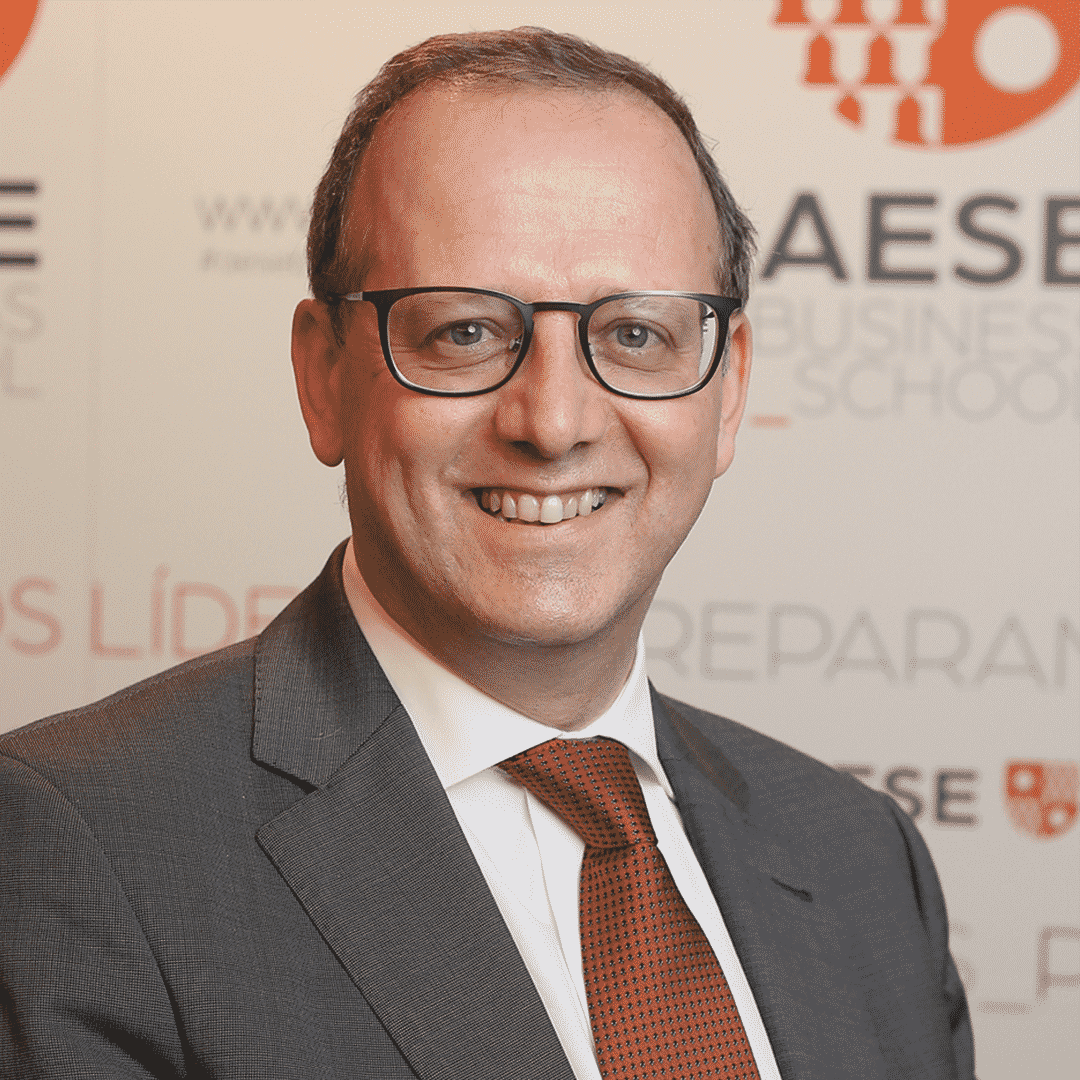 Leading teams behind the screen 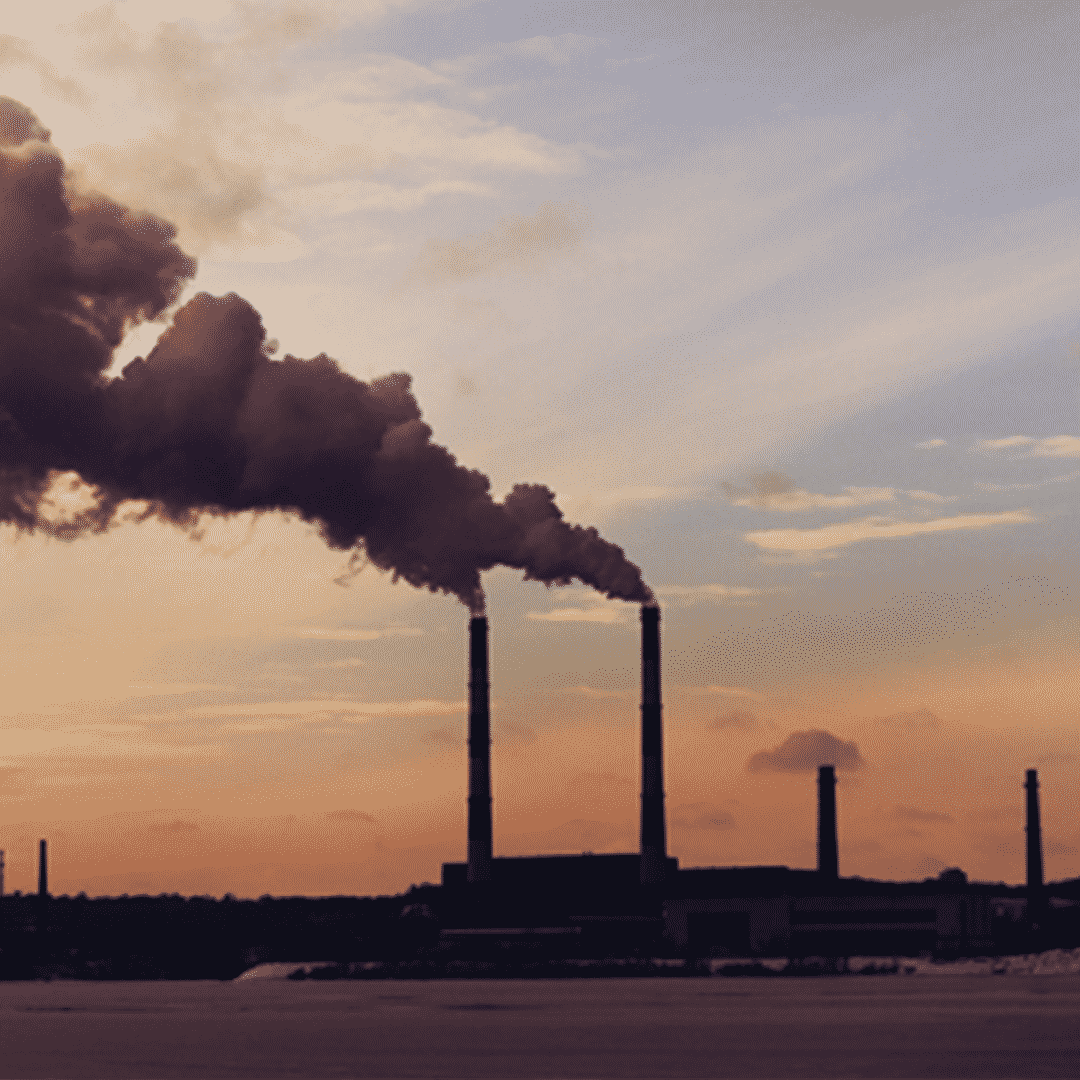 Is it really a green post-pandemic recovery? 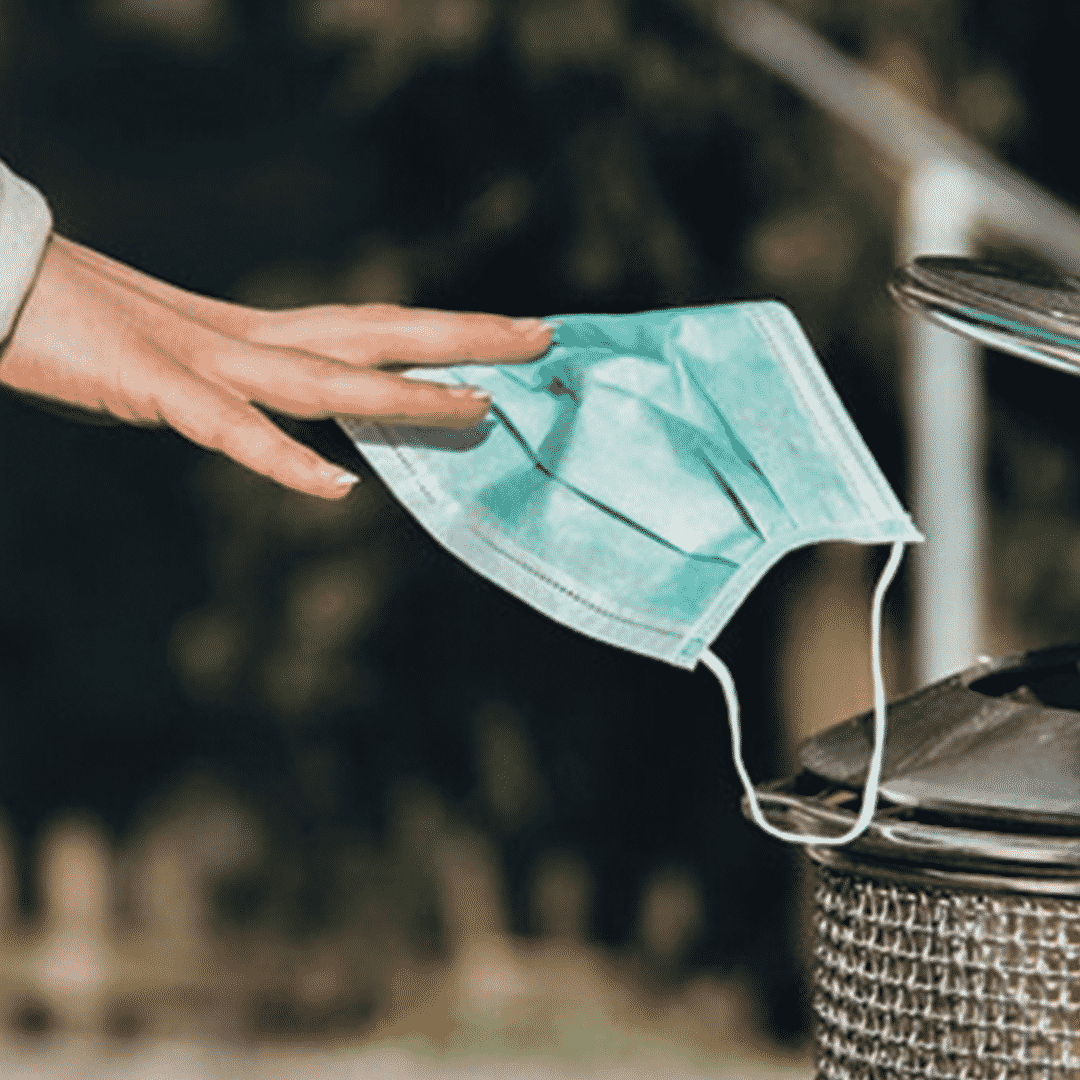 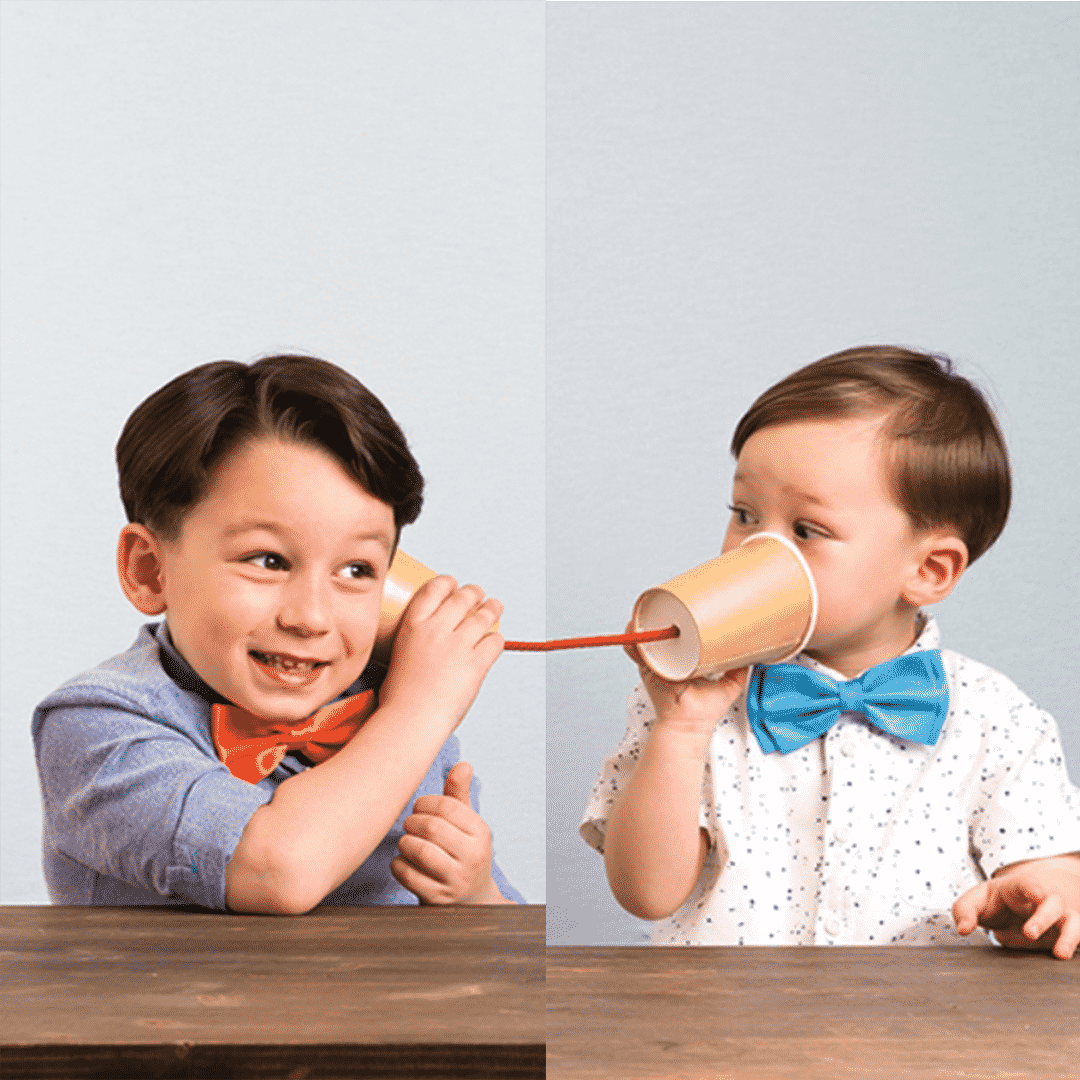 Can we talk? Tips for having better conversations 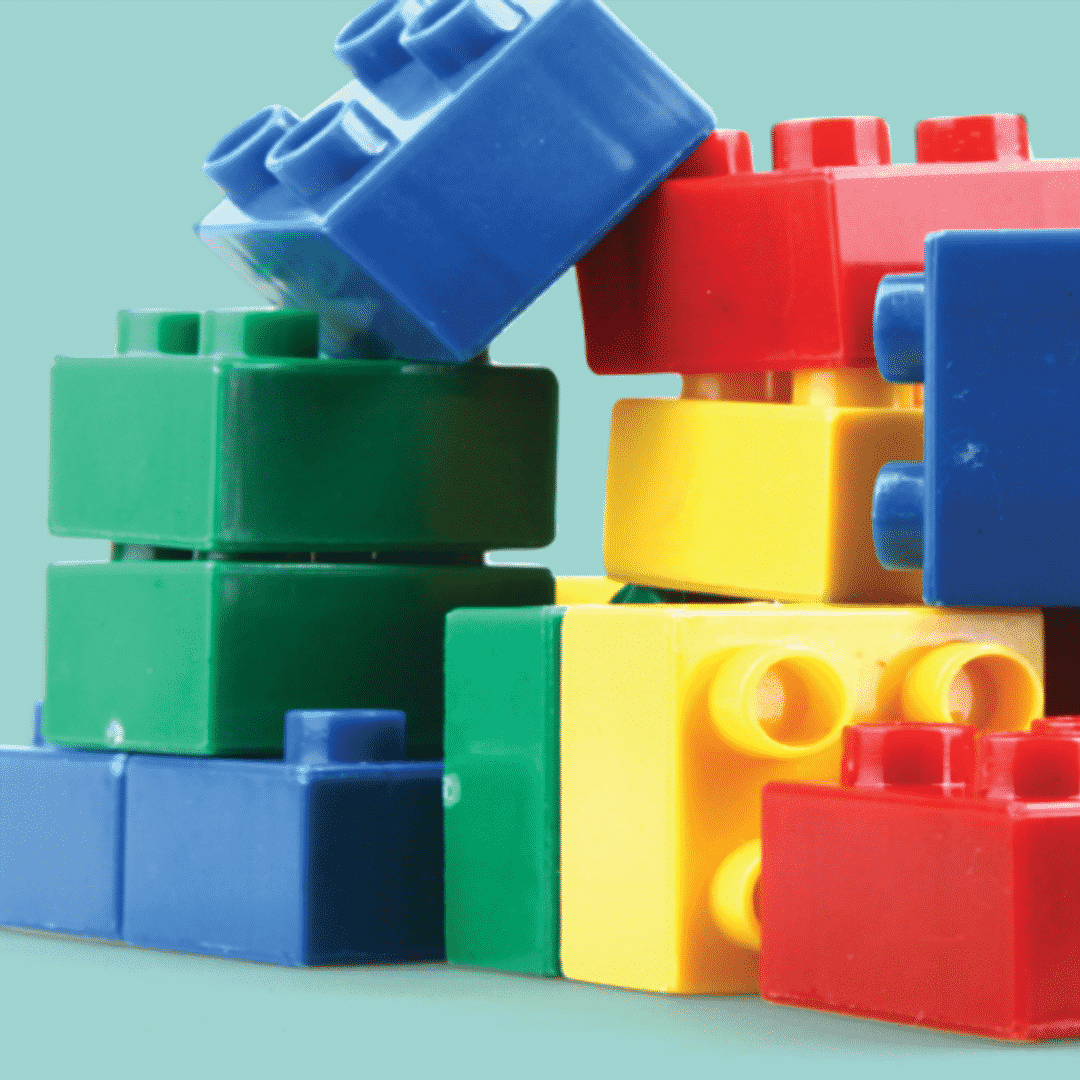 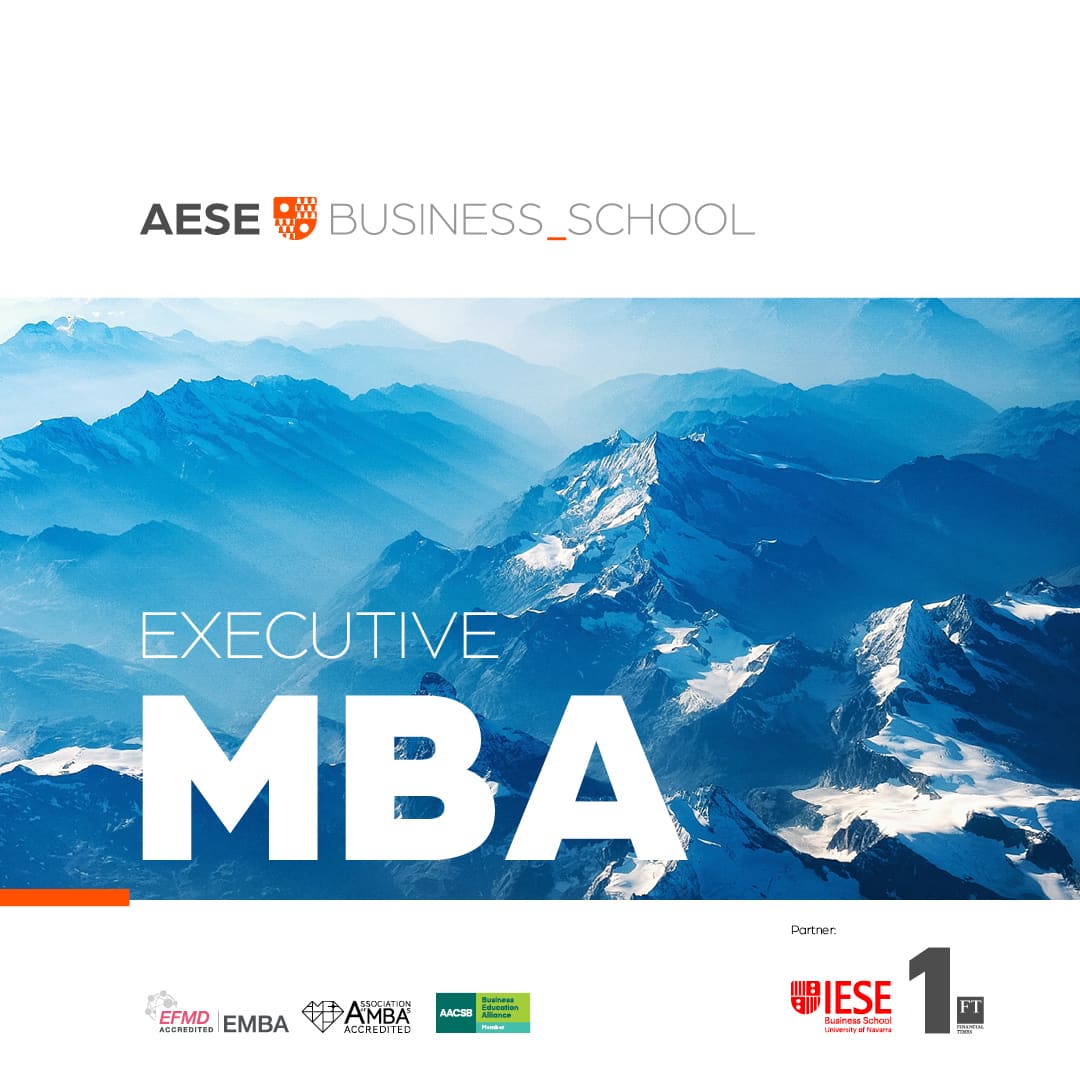 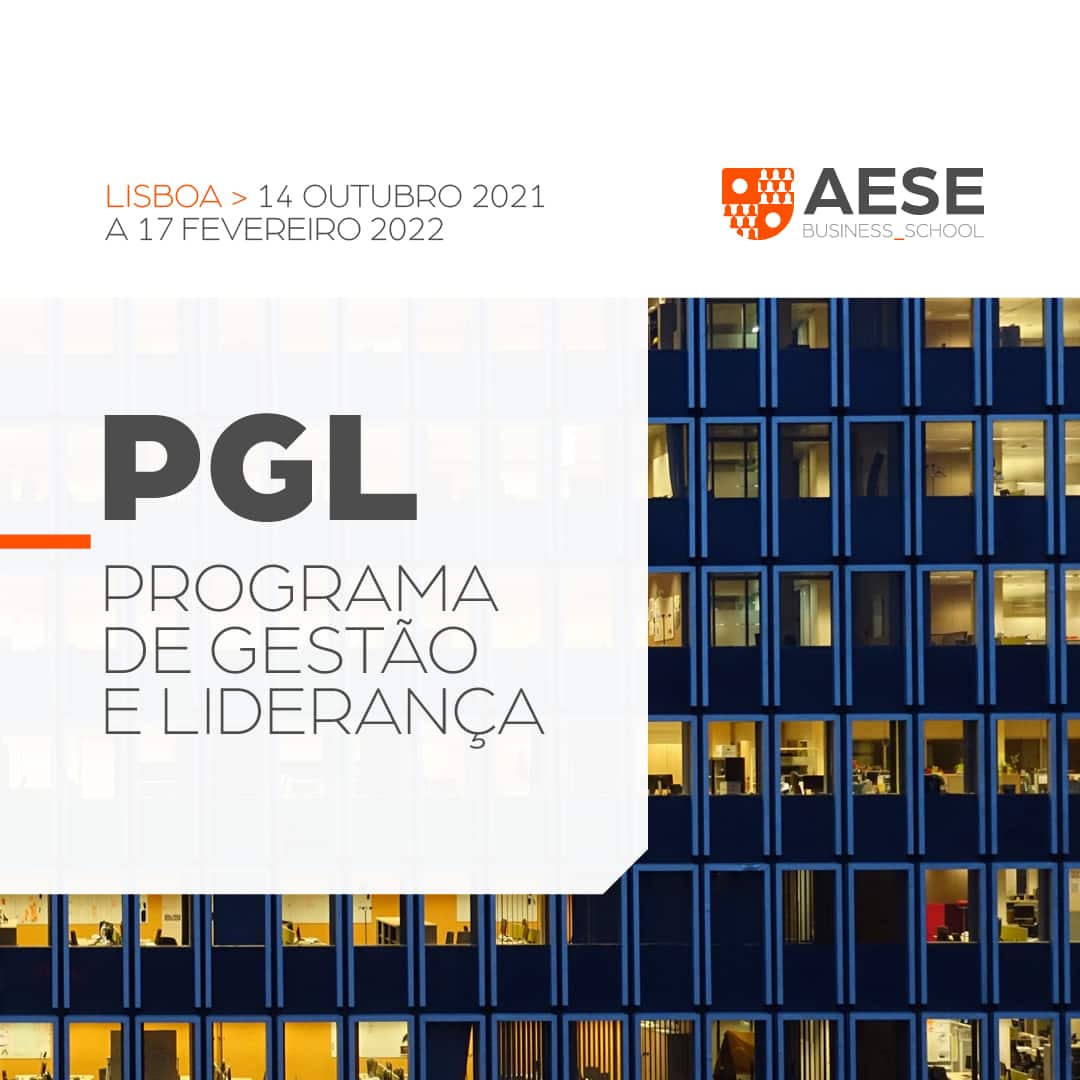