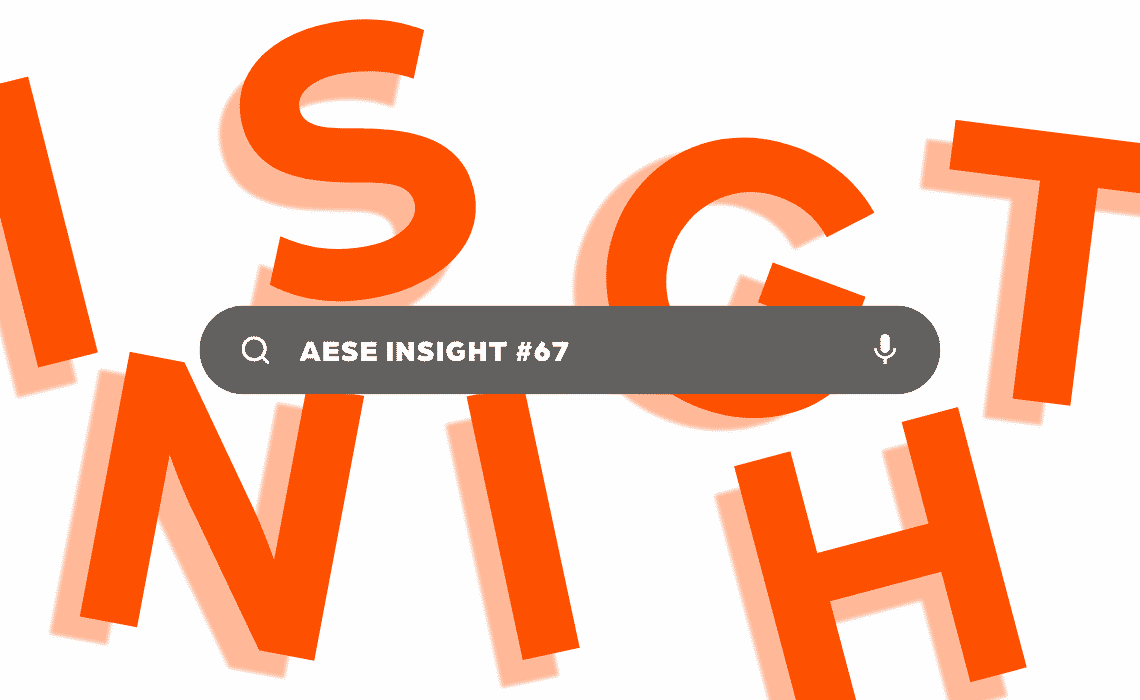 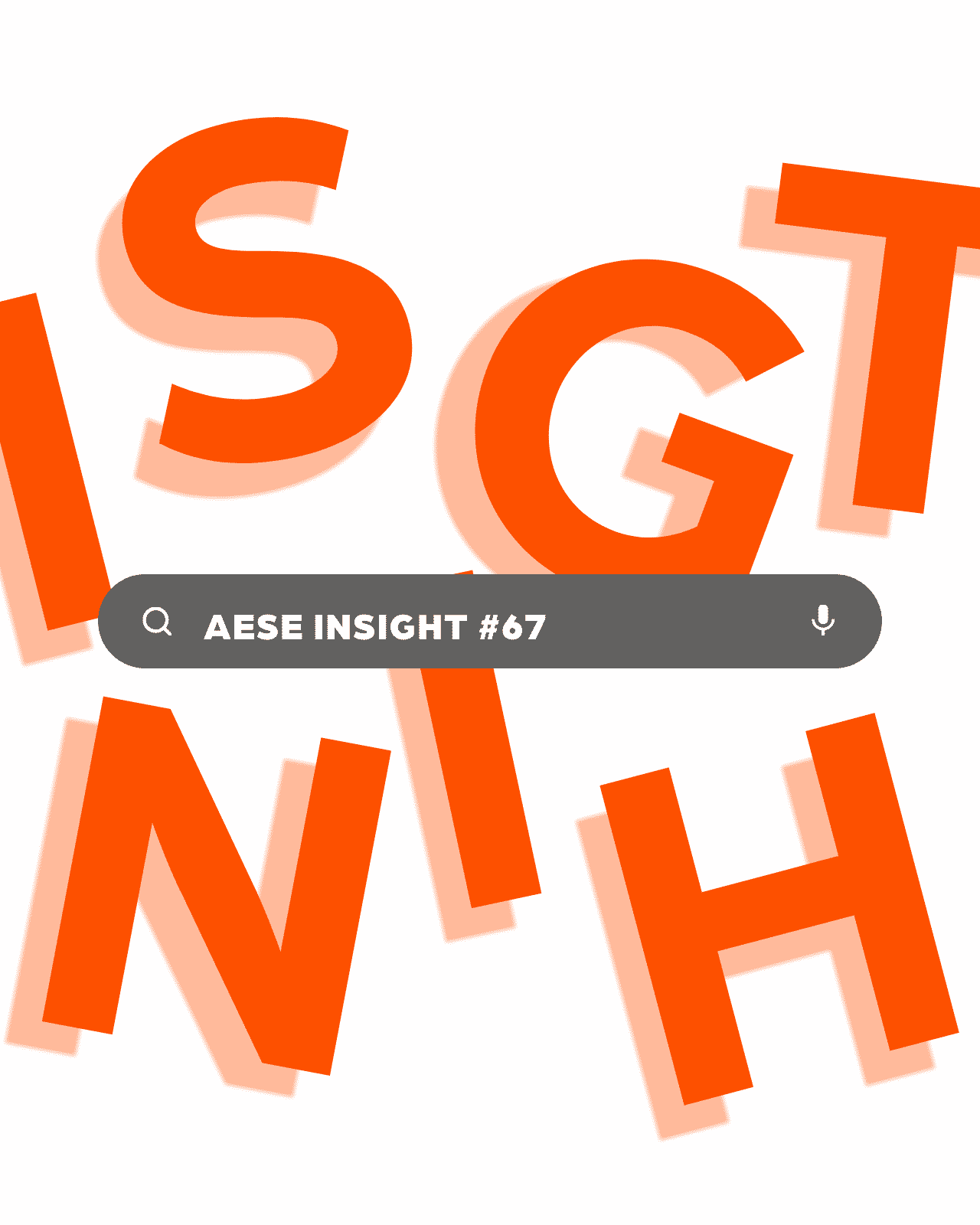 When it makes sense to be a billionaire 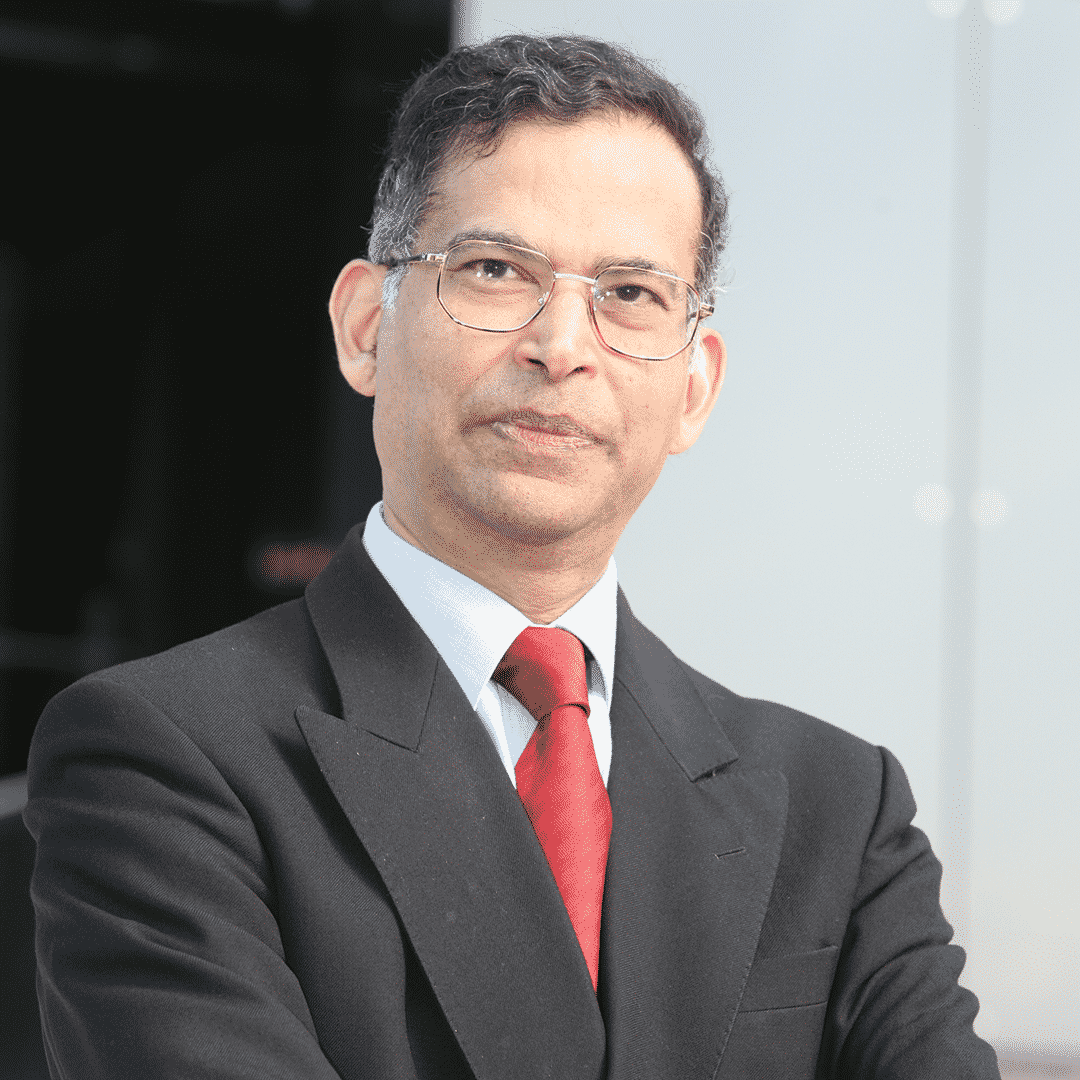 After India’s Independence, the Soviet-style economic model, adopted to solve the pressing problems of poverty, hunger and underdevelopment, was the main cause of stagnation. It was partly due to the lack of preparation of the heads of the institutions of “production”, whether cooperatives or industrial companies in owned by the State. These leaders wasted resources, because of incompetence, with little knowledge of the business they were running, accumulating losses, in a country already left poor by the colonizers.Because of the incapacity of the Government to solve all the problems detected throughout the post-independence period, notable personal initiatives emerged as:

[1] Some ideas of this article were developed on “Quando faz sentido ser bilionário”, published on Diario de Noticias (Lisbon), 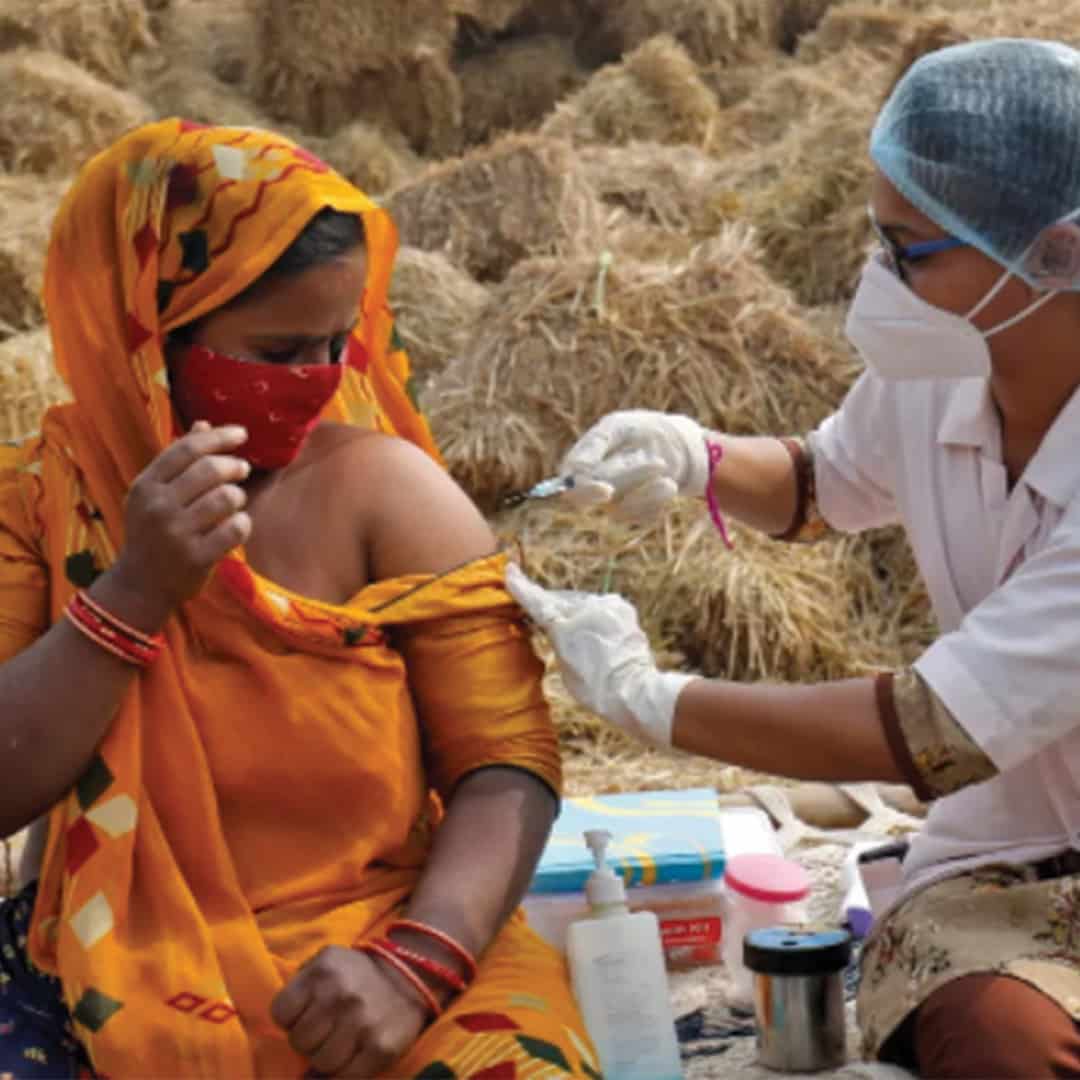 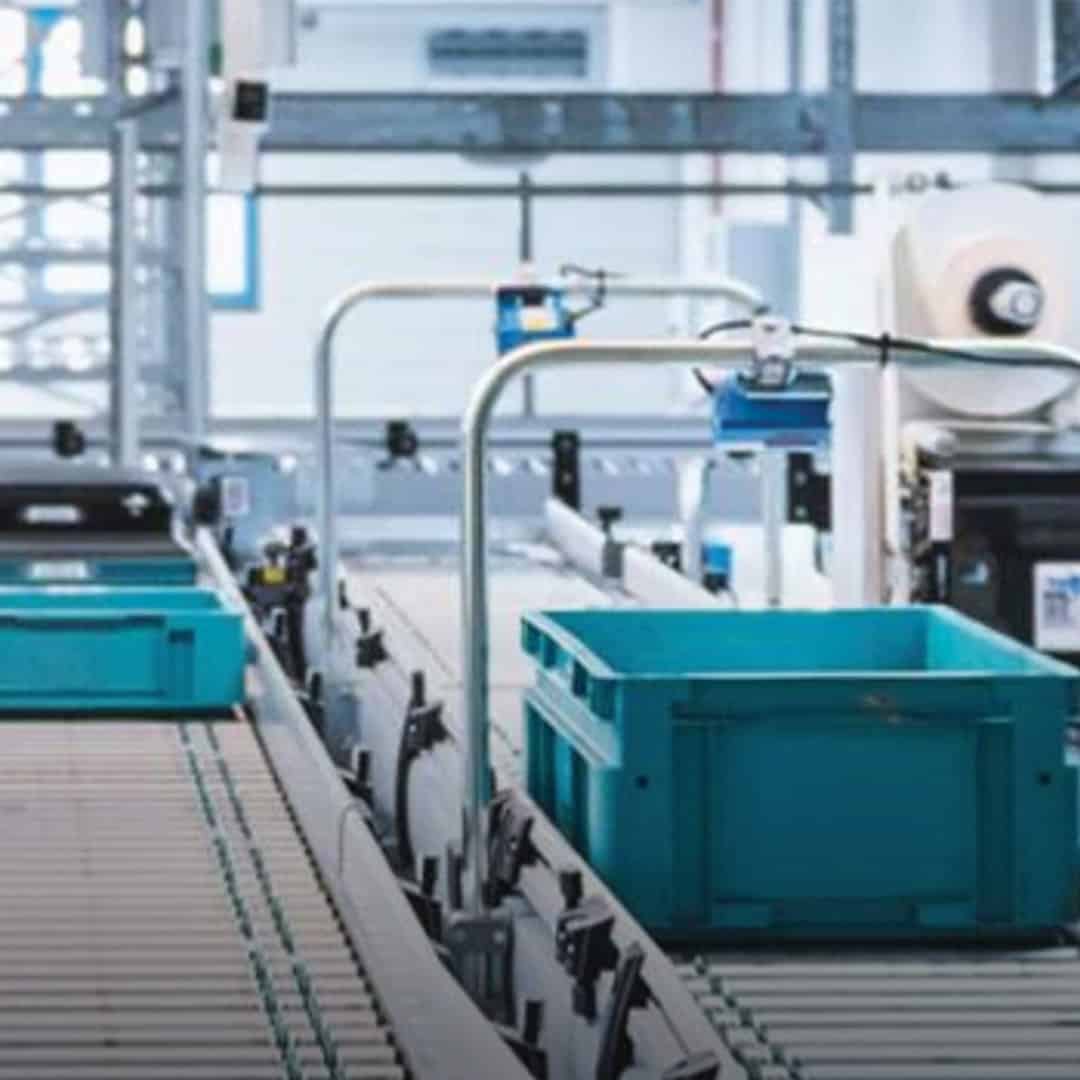 The Impact of the Coronavirus Pandemic on Supply Chains and Their Sustainability: A Text Mining Approach 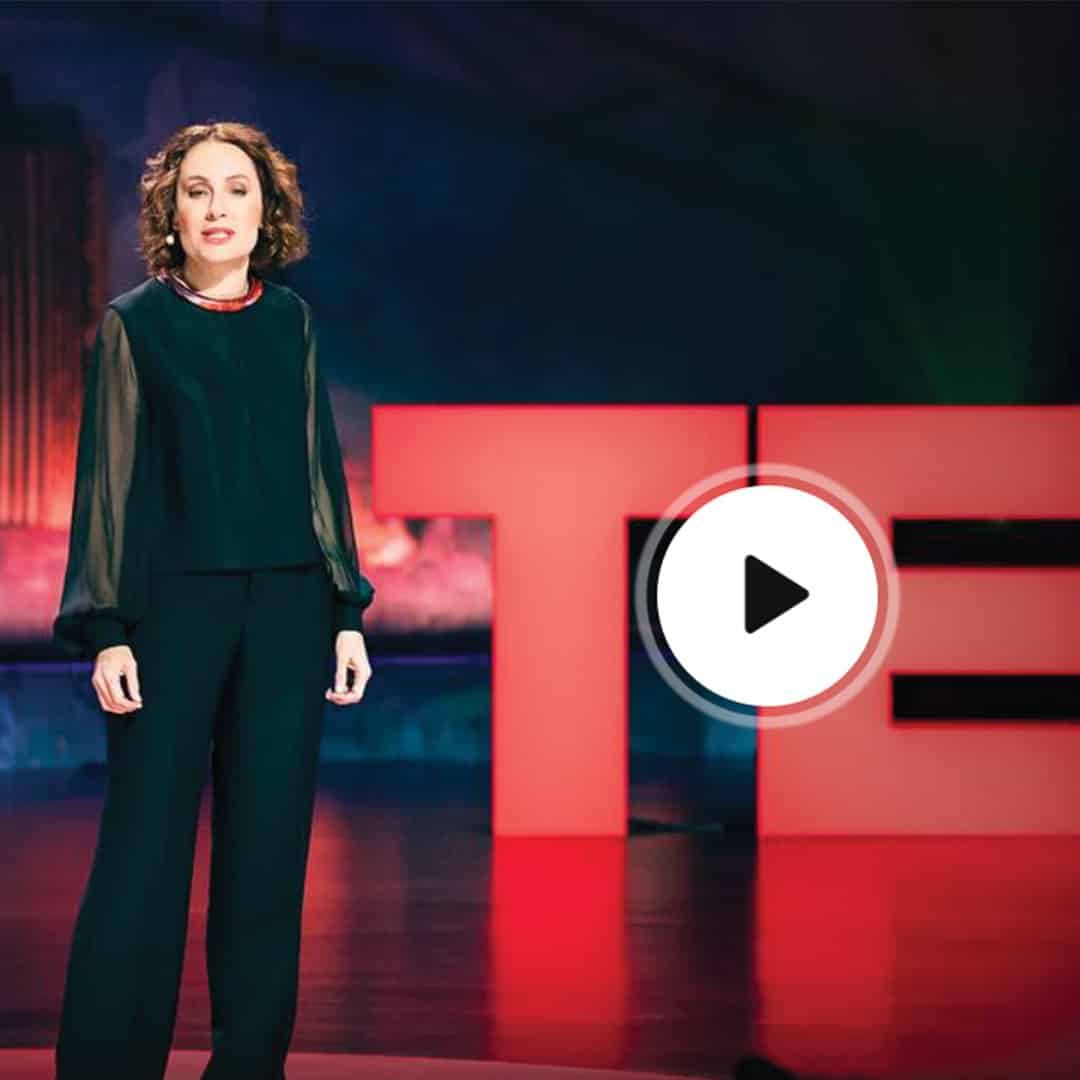 The gift and power of emotional courage